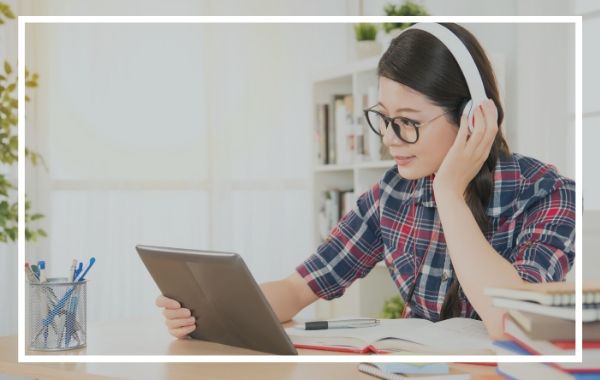 Freelancers are able to receive unemployment insurance coverage following the Coronavirus pandemic through a new federal law. California is hit more severely due to such a large amount of independent contractors and freelancers.

Officials at the C.E.D.D. (California Employment Development Department) still have not applied the new rules, and have stated they are still awaiting federal guidance on the new Pandemic Unemployment Assistance program, passed on March 27th.

Freelancers cannot apply for assistance unless they claim they were “misclassified” employees or previously and voluntarily paid into the UIP (Unemployment Insurance Program) through an employer or individually.

The federal government has approved funding for additional UI benefits, under the CARES Act, for those who are self-employed and workers impacted by COVID 19.

Detailed guidance was given to the states last week; in other states the federal law is being implemented.

The state of New York, for instance, has detailed information about the new unemployment assistance program on its website. Freelancers can use the state’s “Pandemic Unemployment Assistance” checklist to see they qualify. The agency also has a separate section providing application guidance to the self-employed.

Like other states swamped with applications for unemployment assistance coverage during the Coronavirus lock-down, New York’s State Department of Labor is asking for patience from applicants. New applicants, in fact, are asked to apply for benefits alphabetically to reduce some of the strain on the system. However, the New York Department of Labor assures its residents that even if there’s a delay, they will receive benefits backdated to the date they became unemployed.

Californians get no such assurance. By Monday afternoon, the state’s unemployment benefits website included a Coronavirus 2019 information page. However, it repeated that is was waiting for guidance before implementing the CARES Act.

Notably, California was one of the first states to issue a “stay-at-home” order back on March 19th. That order effectively closed non-essential businesses and sent hourly and part-time workers packing, often without pay. Three weeks later, millions of Californians left jobless have been struggling to pay for groceries and rent, while they wait for promised aid.

Several federal laws have passed in recent weeks to provide paid time off, $1,200 stimulus checks, and unemployment coverage for people otherwise barred from staking a claim to the nation’s primary safety net for displaced workers. By far, the most significant piece of this aid is unemployment coverage.

Unlike the one-time stimulus checks and the sick leave, which would provide up to two-weeks of pay, the Pandemic Unemployment Assistance program, could provide up to $4,200 in monthly help to out-of-work Californians. The law covers furloughed and fired employees, as well as independent contractors, freelancers and self-employed individuals, who normally wouldn’t qualify for unemployment benefits. This Pandemic aid would last for up to 39 weeks.

However, unemployment benefits are administered through a federal/state partnership. While the federal government provides some of the rules, states are given freedom to set their own limitations and administer the programs.

Freelancers who have attempted to file unemployment claims in California since the passage of the CARES Act, have expressed confusion. The current state forms require wage information from W-2 forms, which are only provided to employees, not freelancers.

Joseph Bartlett, a self-employed attorney from Santa Monica, for instance, said he filled out the unemployment application but was unable to plug in any income information.

“The only income information that they asked for was for W-2 information. I haven’t received a W-2 in 25 years,” he says. “Hopefully, they will send me some sort of acknowledgement and allow me to modify the application.”

When asked for an estimate on when the state would update its website and implement the CARES ACT, the EDD failed to respond.

The agency’s website simply says that the agency is “working quickly”  as it awaits final guidance from the federal government, adding: “It takes at least three weeks to process a claim for unemployment benefits and issue payment to most eligible workers. We appreciate your patience.”

Calls and emails made to Governor Newsom’s office were not returned prior to press time.

Children all over the country are struggling with distance learning necessitated by the Coronavirus epidemic. That... 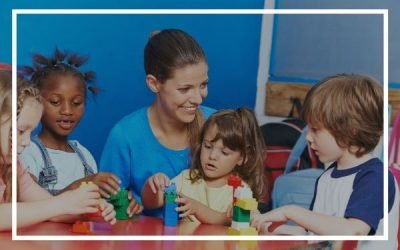 Demand For Child Care Is Likely To Soar

Sandy Smith has been working from home and “social distancing” to avoid the Coronavirus since late February. Hunkered... 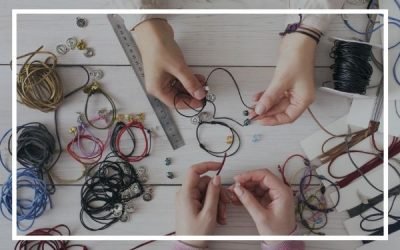 Make Money With Art And Crafts

If you have an artistic side and the tools to create anything from paintings to rocking horses, you may be able to...