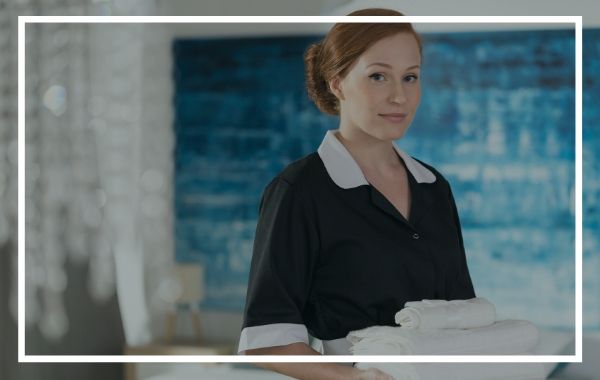 What: Fairy connects housekeepers with families that want a quick — 30 to 60 minute — hotel-like clean, paying $16+ per hour.

Where: San Francisco, Manhattan and Brooklyn

Requirements: Smart phone; be authorized to work in the U.S.; pass a background check; have one or more years of housekeeping experience

Review: Fairy, a.k.a. ItsFairy, is a service that aims to connect housekeepers with families that want a quick — 30 to 60 minute — hotel-like clean. The idea is that housekeepers will go from house to house in a tight geographic area and establish a cadre of regular clients, for whom they would work several days each week. However, customer reviews maintain that Fairy’s turnover is substantial, which may indicate trouble with the model. A few housekeepers who have reviewed the site indicate that they could spend as much time getting to jobs as cleaning, which is an expensive prospect. And others have said that Fairy isn’t great about paying on time. The hourly pay, which starts at $16, would be considered good if it were a national average. But Fairy is only available in the high-rent districts of New York and San Francisco, where you need higher pay to scrape by.

There are precious few reviews, and the site does not disclose its terms and conditions on its website, which we consider a red flag. When trying to sign up for the app to test what users would experience, the app froze. We suggest you try to find cleaning work at Manged by Q, Takl, Handy and Nextdoor.

What their workers say: (From Yelp)

I’ve been using Fairy for about two years now. There were a lot of growing pains to begin with as we had a different housekeeper every session, but once we got assigned a dedicated housekeeper it was pretty good. My dedicated housekeeper asked for a raise from the company recently after working there for 2 years. Without her consent Fairy then reached out to all her customers saying she had asked her customers to pay 25% more. My housekeeper was close to tears – Fairy had effectively cut a significant chunk of her customers simply because she asked for a raise. I was very disappointed to see how Fairy treats their employees – I would have cancelled a long time ago if it wasn’t for a dedicated housekeeper so it is in their best financial interest but they seemingly don’t want to pay for it. With their philosophy they will burn through housekeepers, meaning that you will never be able to get consistency with this service. This is a huge shame because the concept of frequent cleanings is a great one, but having a different housekeeper every few weeks does not work.

The people in the office are terrible at communicating. They never pay on time and somehow are able to deduct money from your earnings behind your back. Crappy holiday pay and they only look out for the client not you. They supply you with nothing on your first day, only give you a t shirt that’s it. There’s a lot I can go on about but the biggest problem is the pay. The day you are paid every week always varies never consistent. I went 3 weeks without pay and if I had never said anything they would’ve never notice.

They say you can pick your own schedule but if you don’t work when they want you to you get no work. They are not good on keeping track of your pay so make sure you do. The office staff employees are rude and only concern about the company not you. The send you all over the place and you end up spending money to make money and give you 10 minutes to get there, So if you’re on bus and not in a car you’ll be frustrated and they send you from one building to the next to pick up a key that goes to another building 2 to 3 blocks away only to return to that building to do the cleaning and you won’t find that out until you get to that building to find the key is 3 blocks away. They have no office for employees to sit in while they want you on standby they want you to roam around until they call you but they ask you to be available daily and so you hangout or roam daily til they need you. Make sure you keep tabs on hours you worked they will get away with whatever if you slip. 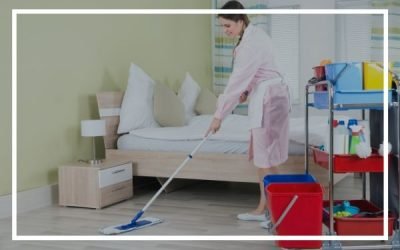 What: App connecting clients and homekeepers for cleanings Expected pay: $16 to $27/hour Commissions &... 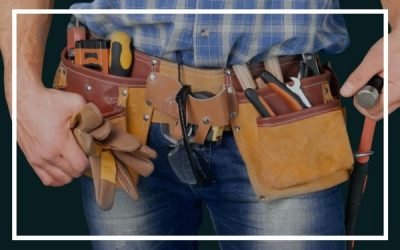 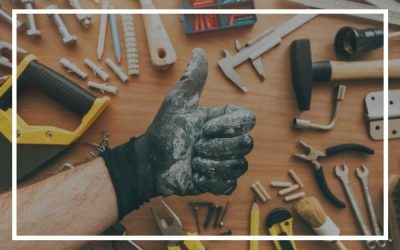