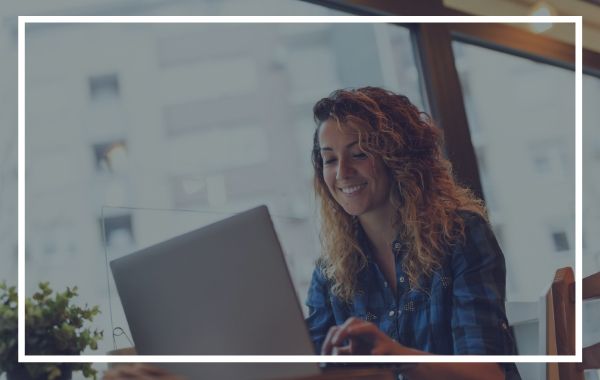 What: Site offering a wide variety of projects, from designing logos and websites to providing writing or marketing help. Hustlevida Says: Not Recommended

Expected pay: Varies by the job

Requirements: Age 16 and older and/or able to form legally-binding contracts; a valid email address and be able to verify your identity. Not be a person barred from receiving and rendering services under the laws of Australia or other applicable jurisdiction.

Freelancer.com is theoretically free and you can find work in a number of different industries. The site pesters you to take “advantage” of a “plus membership” for $9.95/month when you register, and restricts your ability to bid on contracts if you do not register for the paid membership.

Besides the paid membership, the site also charges up to 20% of the revenue made by an individual on any given contract, and apparently charges for skills tests. Contracts are put out to bid; because some freelancers are willing to work for peanuts, it is likely that a discount of your normal rate is required to win a bid — especially if you work in a more popular field. If you possess a unique skill set, there is less competition and the reviews from workers are better. More than 10,000 freelancers are registered with Freelancer.com.

Freelancer’s fee structure carries the most complaints. Workers, in several cases say they won the bid for a job, was charged the site’s fee, then the job and employer disappeared or failed to pay.

Similar sites that offer jobs in a wide range of categories, do not charge for a membership, and we strongly recommend are: Remote and Upwork.

What users say from Indeed.com:

“When I was just starting out as a writer, I didn’t know how to get clients. Thankfully, I discovered Freelancer.com. It allowed me to secure a part-time job within days of applying. I gained valuable experience and improved my writing skills during my stint. However, the low pay forced me to look for work somewhere else. But I’m still thankful to Freelancer because it’s where I started my writing career. Freelancer has an introduction fee of $62 dollars regardless if you get the project or if something goes wrong with the client or if you end up as a scam victim. They do not care. I had 2 terrible issues while trying to freelance for them. Their system is set up without proper verification so you can get scam very easily. Don’t work here if you are a freelancer. The quality of their clients are from all over the world. Most of them want work done at a very low rate. You won’t know who you are dealing with. The majority are individuals with small business and no budget. So if you think you will be producing work for an established company think again.”

“I can do multiple jobs at the same time. Great work-life balance. But Freelancer is not a stable job. I need to have a very good management skills to manage and get the jobs done efficiently and continuously.”

“Freelancer.com is a site more for entry-level freelancers and employers seeking bargains, than for experienced freelancers. I say that for 2 reasons: First, this is because an experienced person is barred from bidding on anything over $1000; and bids for many jobs are priced absurdly low. The system for more serious jobs (i.e., jobs where the employer is looking for appropriately priced talent, not just a cheap bargain), requires bidders to have done a certain minimum of jobs, but to have done that, the bidder must compete with people bidding $50 or $100 for a job that should be thousands. And these are not just people from countries where you’d anticipate low bids. Second, in even tests such as for English proficiency, this site’s focus is on their own money-making opps (understandable, but still offensive) by requiring, for example, a university professor to take levels 1, 2, 3 and so on – at increasingly higher dollar costs for each – instead of just jumping to the highest level and being done with it. PLUS, after taking levels 1 and 2, I saw there were errors in some questions!”

“I’ve been a member in this platform for over 5 years, I’m in the top 0.5% of contractors, I have 57 reviews, and 56 of them are perfect 5 stars. I only mentioned all of this to show you that if they’re treating me this way, then imagine how they would treat other users. I had an issue with the website a while back, which I’ll spare you the details of, that lead me to escalate the matter to get it solved, which I did. Prior to that issue, the website was placing a two-month limitation on my account, which stopped me from being paid or getting work, and after I resolved that I issue, I must have stepped on a few toes, because the day after, my account was placed under limitation once again.I contacted the website asking for an explanation, and the support agent rudely told me to stop asking questions and do my work, and they’ll remove it when they feel like it. They didn’t use these words, but it was the gest of it. I’m a proud person, and would never beg nor plead, but I was put in a corner. A few months back my father passed away, and just a couple weeks later, I was in a bad car accident which left me in a bad shape and I had to use all my savings to pay my medical bills. Right after that, the account was limited for two months, as I mentioned earlier, and I was barely getting by. But once the issue was resolved and the new “open limitation” was placed, I was desperate and strapped for cash. I had $3600 in my account, which Freelancer refused to allow me to withdraw, and at the same time I had bills piling up, so I contacted them again…[they gave various reasons for the limitation but eventually] told me that the limitation will be lifted on the 4th of November — a month after it was placed on my account. But a few days after this, the support agent said she will only remove my limitation once I finish all my open projects. I tried to explain to her that this can’t be and that as a contractor I have no authority over clients to close projects, they can take forever with edits and improvements and new features, or just leave, or any other scenario which I have no control over.  I woke up and indeed the limitation is still here. I heard of many cases where users had their accounts suspended after complaining about this platform. I realize the risk, and I’m taking it for you good people, so you know who you’re dealing. And if my account does get suspended, I’ll update my review and let you know.”

“People come here to find an income, but it is common thing to pay more that you are hoping to get. I am a freelancer with several months experience, and using this site brought me a bit of grey hair. Most of “employers” are really speculators. They pick a project for, say, $300 and search for a starving programmer who can complete it for $30 or even 300 INR [Indian rupees, worth roughly $4.50 USD]. The worst thing is that they find such people successfully. One disappointing trait of them is awful communication. They treat your as a slave (as “talking instrument”) and command to you in impudent tone, ignore your questions and sometimes don’t bother making payments. Such people/companies hunt for higher-price project on this site too, and shamelessly put their project with the same description once awarded. Another kind of employer is an obvious crook. They lure you into bidding and promise you a lot, but you should complete their job first (or even a “testing task”). No need to say a scammer disappears as soon as he gets what he needs. I have to say, there are bright stars of real, first-hand, promptly-paying and well-communicating customers too. Consider yourself lucky if you find one. In any case, the site takes its 10% fee as soon as you accept a project, no matter if you get paid or not. If the project owner is one of such crooks, you are on your own. Their support treats you as a human garbage. Don’t expect even a response to your ticket after your account has been messed up by them! Generally, they turn their face to scammers and the opposite body part to honest workers.” 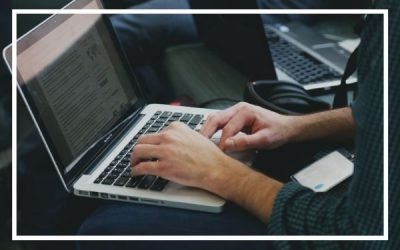 What: An in-house directory of freelance writers, photographers and videographers available to work for the Washington... 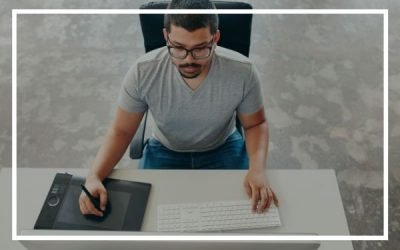 What: An online subscription staffing company with team members in North America and Europe; specializes in finding... 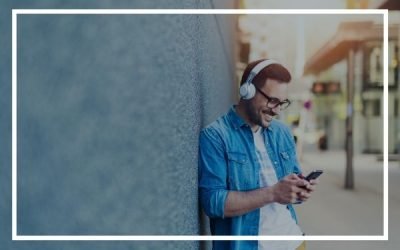