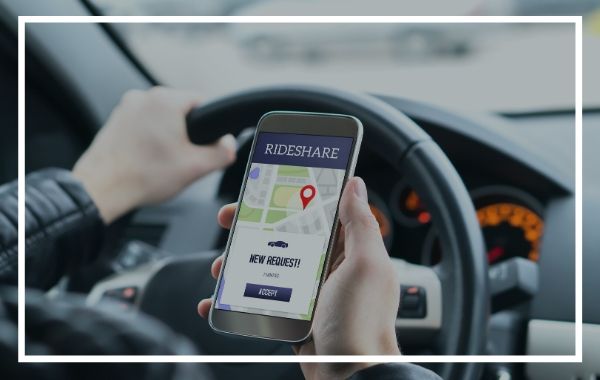 What: Juno is a ridesharing app that operates in New York and New Jersey and appears to pay a bit better than Uber or Lyft

New York City only, but the company is planning to expand into other major markets.

Juno, which was purchased by Gett in 2017, is a prime example of the fast-changing nature of the gig economy. Launched as a more driver-friendly version of Uber or Lyft, the company once shared equity with its drivers, causing many to abandon the better-known apps to join Juno. But, after the company’s merger last April, drivers sued saying their equity was devalued to nearly nothing.

That said, Juno still appears to charge drivers a lower commission than Uber. But, the fact that the app is only available in New York and New Jersey, where driver costs are exceptionally high, is a shortcoming.

If you work in New York, you’d be wise to sign up for all of the available driving apps, since that’s probably necessary to earn a living wage. If you work and drive elsewhere, consider Lyft, Ride Zum, and Wingz. Those with a truck, van or large SUV willing to drive it around to help people move, should check out Truxx, Hitch It, and GoShare, which all offer relatively high hourly pay. Amazon Flex is also a good option for people willing to drive and deliver packages, rather than people.

What their drivers say:

We were unable to find applicable driver reviews — those written following the merger. But this is from The RideShare Guy. Meanwhile, if you’ve driven for Juno, please hit “contact us” and tell us what you think. 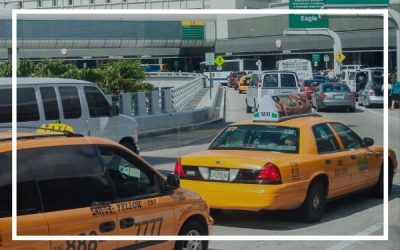 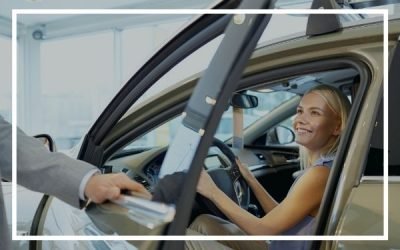 What: Mobile Car Advertising - if you have a long commute using highways, etc you can get paid to drive around with... 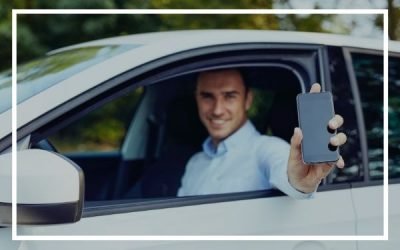 What: RideZum connects parents with people who have experience working with children to drive kids to and from school,...