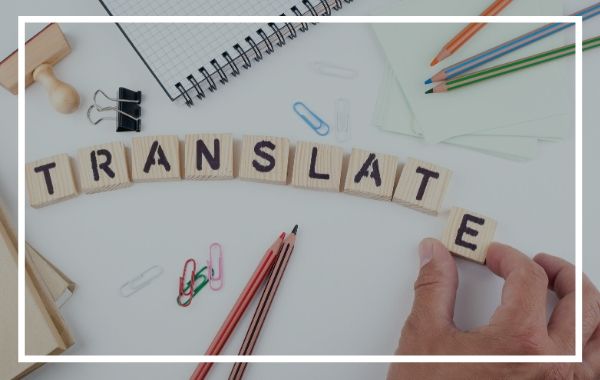 What: A human-powered translation service based in Chicago, Illinois. The company offers a web-based human translation subscription platform in combination with artificial intelligence technologies

Unless you’re too young to work elsewhere, you are probably better off trying to work with your local state or municipal government, the court system, or school district – where in-person translation services may be needed and valued for better rates.

Consider work in tourism if you have linguistic skills.

What Users Say: (From Indeed)

I started my career path with English-Spanish and Spanish-English language pairs. Of course, I was just a post machine editor. It means that I had to correct errors in the machine translation output, ensure proper formatting and customize translation to tone and formality. Since Spanish and English are very popular languages, there were many orders but the competition was fierce indeed so that you did not have enough work. Then I took English-Portuguese and Portuguese-English language pairs – a great decision for me – by now I have had as many orders as I can handle as well as I became a Copy Editor and started getting even better paid.
I recommend this company to anyone who prefer the freedom of working from home and be paid fairly

As a native speaker of turkish, I have found this job very easy to make. I always work form home. The pay, however, is low. Also, I wish I could could have more work.

You can also take a look at reviews on Glassdoor and Reddit. 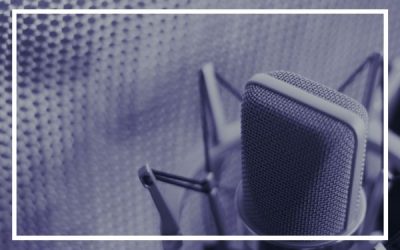 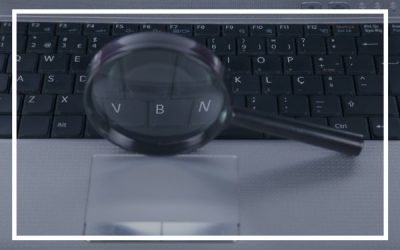 What: Recruiting site that uses algorithms to match the qualifications on your resume to positions available Expected... 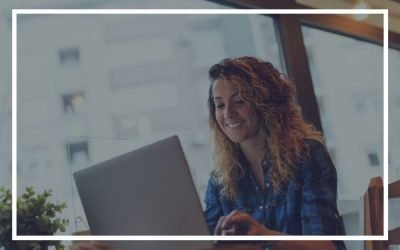 What: Site offering a wide variety of projects, from designing logos and websites to providing writing or marketing...