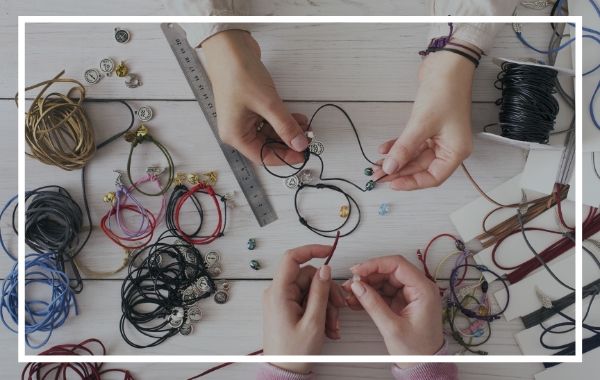 What: Creative e-commerce site allowing artists to sell their items on different platforms but manage from one site

Etsy is still the leading site for art and craft sales. However, you may also want to check out the print-on-demand sites in this category, such as Society6 and RedBubble, if your specialty is drawing or painting, rather than crafts.

What Users Say: (From SiteJabber)

I’ve had a Zibbet shop since 2010 when the were selling lifetime accounts for an influx of equity. I bought in based on all the things they said the new platform would be. Deadlines passed and nothing. People started asking questions and started disappearing from the forums. Almost no one had sales and all Zibbet staff did was promise things at some ever changing future date. I took all the items from my store and walked away with the hope that someday they would get their crap together.

More than a year AFTER the promised deadline they rolled out the new platform which was actually WORSE than the first platform. In addition they took away many of the features we already had in the first platform with yet another promise of some future date that it would be added back in. The Market Place continued to be dismal and the better stores were leaving because it was a waste of time. Zibbet still hadn’t done anything to affect traffic such as Google listings or SEO. They also added a website feature but the website is so poorly designed that only a few items show above the fold meaning without scrolling.

So I decided to give another peek to see what my expensive lifetime account investment was doing and they’ve completely changed format AGAIN! Apparently a year ago they announced that they are now an inventory management company promising FUTURE sales channels at all the big marketplaces. As per usual it’s a year later and the only sales channel they have that is not their own is Etsy. To top it off, the DASHBOARD is non functional in their new platform a year after it was presented. What kind of company rolls out a platform with a non-functioning dashboard.

Anyhow, I’m clearly never going to get any value from that lifetime membership. I might as well have thrown that money away.

I’m starting think the whole thing was a scam from the start. Multiple times they offered expensive lifetime accounts for promised services that never happened. After one very successful membership push it was rumored that the company spent the money on a very expensive vacation retreat rather than invest it on the promised upgrades.I can’t even think of a worse website. If I could give them 0 stars I would.

I just learned that the AC Moore channel which they had promised is a store that closed 10 months after their announcement.

Then in 2018, I was noticing the customers I worked hard to bring there, were then driven away by Etsy showing them similar, and sometimes less expensive items when checking out from my store.

My time and experience is worth what I charge. I saw my numbers go down and decided it wasn’t worth my time any more.

Two years later I’m ready to try something else, so I am with Zibbet.

It is so great and reminds me of old Etsy. When Etsy was GREAT. Zibbet is great. Sure it’s a little rough around the edges but it’s so authentic and the customer service is helpful and spot on.

I am still in the 14 day trial period and after a week, Ive had a good sale as well as many views. Sure I have to work to bring in my customers, but I was doing that before anyway.

I suggest giving ZIbbet a good, solid effort. Give them 6 months but you need to be there to promote and network. You can’t expect something out of nothing. 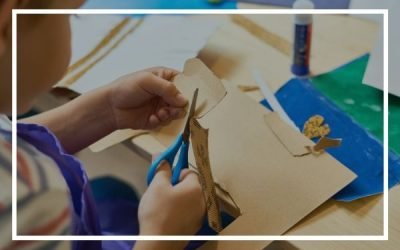 What: An online marketplace where you can sell anything from clothing to crafts Expected pay: NA Commissions... 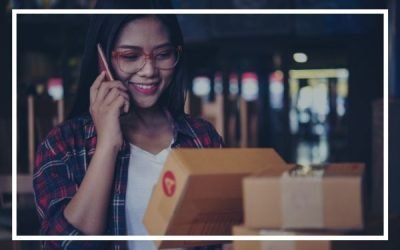 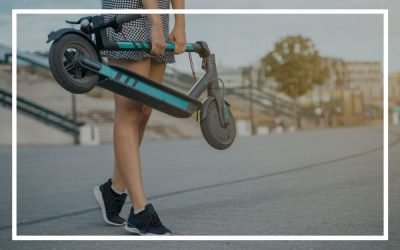 What: A free site and mobile app allowing you to sell personal items from musical instruments and furniture to...